On this selection of cruises and expedition voyages, you can view birds in their natural environment. Often these trips are escorted by qualified ornithologists, and there will be lectures and special tours and excursions for birders and twitchers.

Expect to see, depending on the time of year, geographical region and itinerary:

Aride is the northernmost island of the granitic Seychelles. The island hosts one of the most important seabird populations in the Indian Ocean with more breeding species than any other island in Seychelles. Eighteen species of native birds (including five only found in Seychelles) with over one million seabirds breed on Aride, including the world’s largest colonies of Lesser Noddy and Tropical Shearwater, the world’s only hilltop colony of Sooty Terns and the western Indian Ocean’s largest colony of Roseate Tern. There is the only breeding colony of Red-tailed Tropicbird east of Aldabra and huge numbers of Brown Noddy, White Tern and Wedge-tailed Shearwater. Thousands of Great Frigatebirds and Lesser Frigatebirds soar over the northern cliffs. Birders will look for the Seychelles Black Parrot.

This unique bird watching experience offers the chance to see all the birds you will wish to see on Santiago Island, Cape Verde Island, and perhaps a few more besides, as the guides know places where rare vagrants may show up. Of course the endemics are the highlights: Cape Verde Buzzard (Buteso bannermanni), Cape Verde Warbler (Acrocephalos brevipennis), Alexander‘s Swift (Apus alexandri) and Jago Sparrow (passer iagoensis). Special desert birds include Cream-coloured Courser (Cursorius exsuls), Hoopoe Lark (Alaemon alaudipes) and Black-crowned Sparrowlark (Eremopterix nigriceps). At the reservoir in Ribeira Secca there might be up to10 different herons: the endemic Purple Heron (Ardea purpurea bournei), plus Grey, Great White, Little White, Cattle Egret, Squacco, Night, Western Reef. Black Heron (Hydranassa ardesiaca) and Intermediate Heron (Egretta intermedia) are vagrants from Western Africa. Waders include stilts, plovers, sandpipers (sometimes an American spotted one!), snipes, whimbrels, and turnstones. If you have time enough wait until nightfall: the Barn Owl and the rare Little Shearwater (Puffinus boydi) might reward you.

This incredible adventure starts in Murmansk, Russia. There you embark the nuclear-powered icebreaker 50 Years of Victory for a roundtrip voyage to the geographic North Pole. Anticipation heightens as the mighty ship smashes through the frozen Arctic Ocean toward the North Pole. 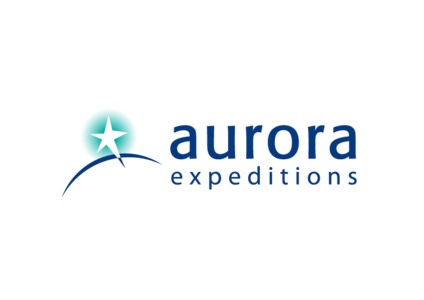