From the start, Aurora Expeditions was destined to be different. Co-founders Greg and Margaret Mortimer had a passion for adventure, exploring wild places and sharing the experience with friends and in 1991, Aurora Expeditions, named in honour of Sir Douglas Mawson's ship, was born.

Their aim was simple - to take small groups of travellers on voyages of discovery to regions that inspired them, thereby creating lifelong ambassadors for the preservation and protection of these sacred places. More than two decades later, that pioneering spirit burns just as brightly, as does our preference for small-group, personal expeditions.

Less people means more solitude and greater flexibility if tides, currents, ice or weather dictate a schedule change. And because they have fewer people to ferry ashore, they often make more landings.

Aurora Expeditions make the most of their size advantage to create intimate expeditions varying in length from 10 to 26 days. Simply choose the region you’d like to explore, the amount of time you’ve got and what activities you enjoy. Focus on one destination or combine back-to-back trips for the ultimate adventure.

Whether you’re joining Aurora Expeditions for the first time or returning for another thrilling adventure, their original goals remain unchanged. Explore wild places that stir the soul, offer personal attention on unforgettable expeditions and welcome new friends into the Aurora family. You’ll be accompanied by expedition staff Aurora Expeditions believe are the world’s best. Remote area specialists, their onboard lectures entertain and expand your knowledge. 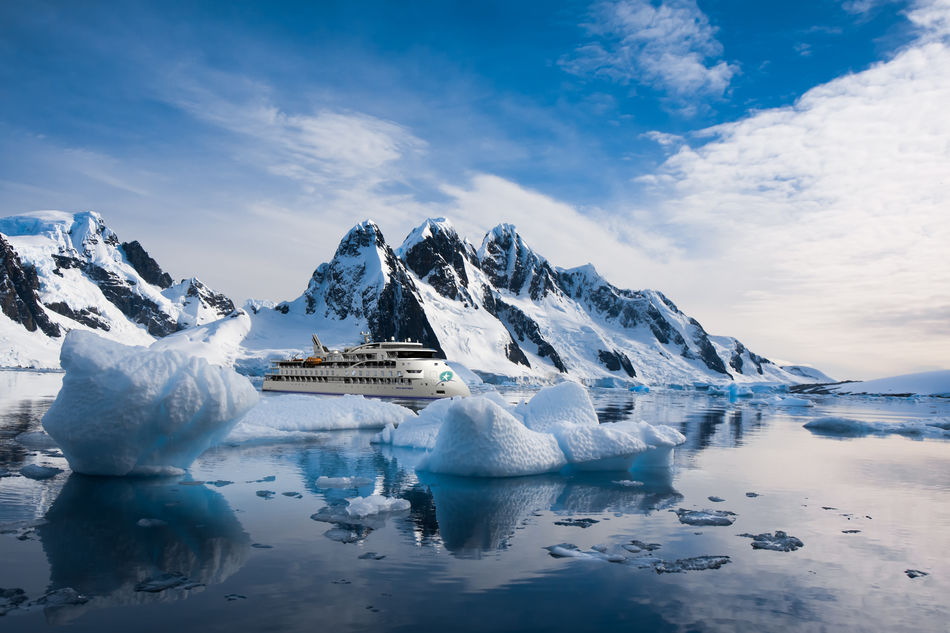 Due to sail in October 2021 Aurora Expeditions new ship honours the highly accomplished marine biologist, oceanographer and explorer, Sylvia Earle. As the first female chief scientist of the U.S. National Oceanic and Atmospheric Administration, and named by Time Magazine as its first Hero for the Planet in 1998 – this vessel pays tribute to Sylvia’s long standing conservation efforts for marine protected areas and ocean wildlife. Sylvia Earle will be actively involved in the development of her namesake.