Read our guide to the Baltic cities.  From Viking raiders setting out across its frigid waters, to medieval traders carrying goods between Hanseatic ports and epic clashes between Russian, German and British fleets, the Baltic has long been at the centre of Europe’s changing fortunes and is now a popular cruise destination for luxury cruises. 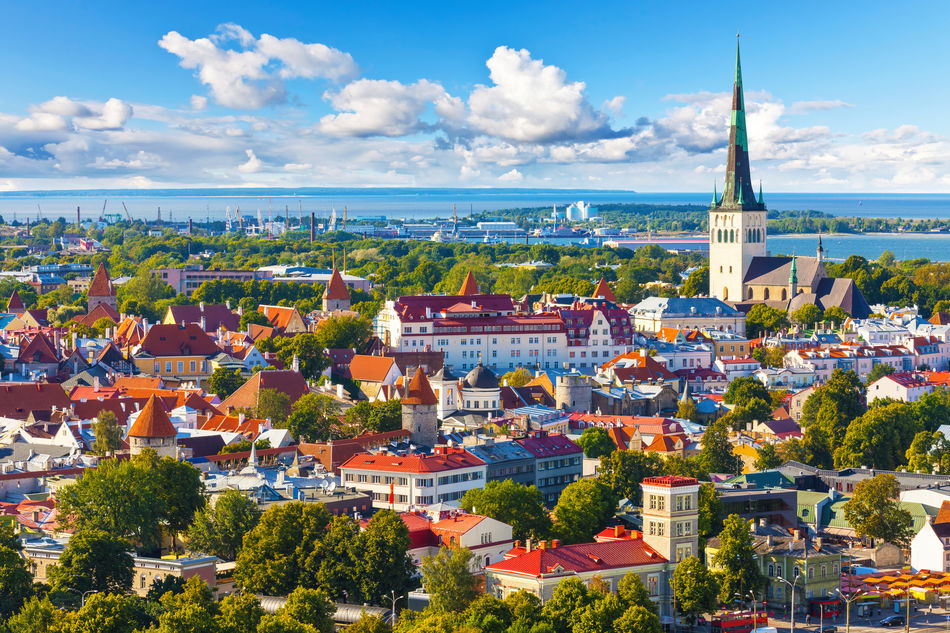 Colourful Tallinn, a popular cruise port in the Baltics

Sandwiched between their former master, Russia, and the often-icy waters of the Baltic Sea, the countries of Estonia, Latvia and Lithuania might not be everyone’s go-to holiday destinations. But this unlikely trio, and their colourful, vibrant, café-strewn capitals – Tallinn, Riga and Vilnius – are making some serious waves. 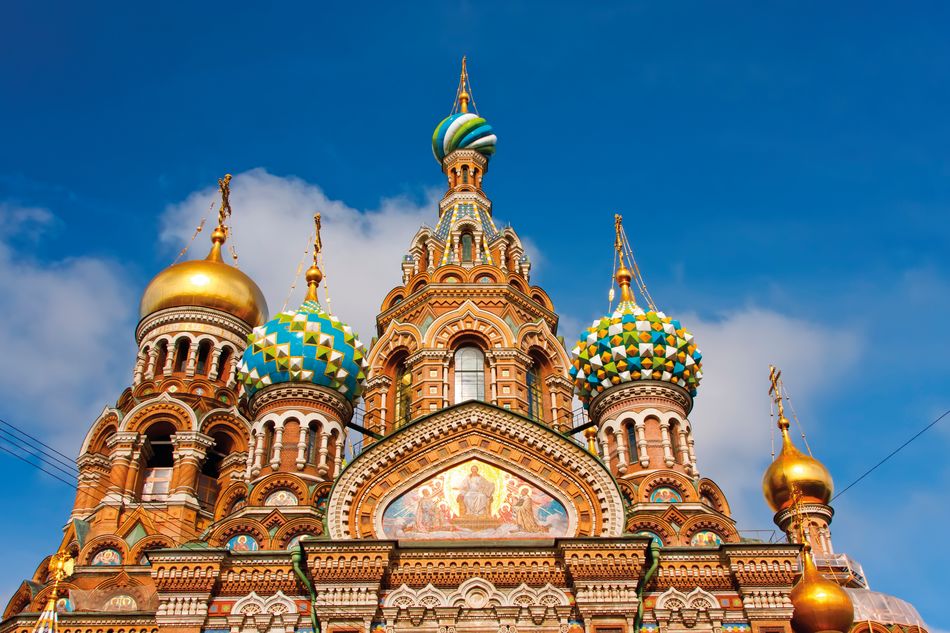 Church of the Savior on the Spilled Blood, St Petersburg

For those who love their history and culture, a luxury cruise to this region opens up a world of possibilities, with itineraries that, in the main, visit far more than just these three fascinating destinations. In fact, from the delicate spires and pastel-hued townhouses of Copenhagen to the grandiose palaces, iconic onion-domed buildings and landmark museums of imperial St Petersburg – a city widely regarded as one of the most architecturally impressive on earth – this remarkable region’s list of cities reads like an historical record. 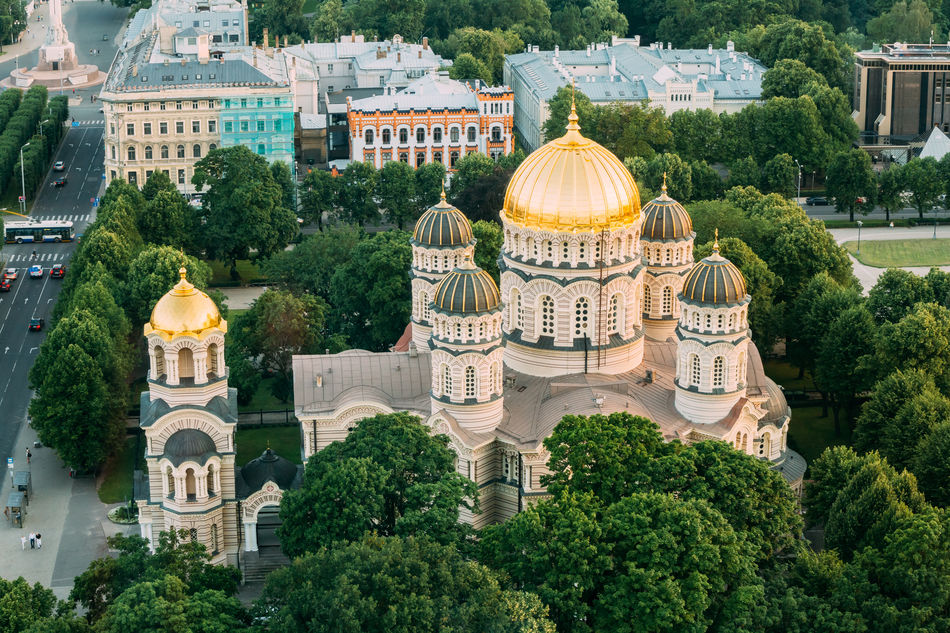 UNESCO-listed Tallinn’s attractions, for example, include a delightful medieval Old Town and the equally enchanting Kadriorg district: a throwback to the time when Estonia was ruled from afar by Russia’s Tsars. In neighbouring Latvia, Riga’s quaint streets reveal myriad cafes and beer cellars framed by some of Europe’s most impressive art nouveau architecture. It’s also home to a host of fascinating museums and superb galleries, all of which helped to make it one of Europe’s recent Capitals of Culture. Another classic Baltic city is Gdansk on Poland’s north coast; a city with a remarkable history and some distinctly un-Polish architecture, much of which takes its influence from the multitude of sailors and wealthy merchants who, over the centuries, have plied their trade along the busy shipping lanes that connect Poland’s Baltic coast with Russia and the rest of Northern Europe. Then, finally, there are the three Scandinavian capitals: Stockholm in Sweden, Finland’s Helsinki and Copenhagen in Denmark, where cutting-edge design and some of Europe’s trendiest bars and restaurants blend seamlessly with historic harbours and complex coastlines that are home to peaceful inlets, idyllic islands and secluded bays.

When is the best time to cruise the Baltics?

The Baltic region is generally best explored during the European summer, from May to September, when the days are long and temperatures warm. In the winter, large swathes of the Baltic are frozen and temperatures plummet to well below zero.

Which cruise lines cruise to the Baltics?

Several of the world’s leading cruise lines visit the Baltic, including: