SeaDream Yacht Club has announced a new era in luxury yachting. For the first time since its founding in 2001, SeaDream is expanding its fleet with SeaDream Innovation, a new, revolutionary yacht, which will introduce the concept of “Global Yachting.”

Commencing sailing in September 2021, the ultra-luxury yacht will sail to all seven continents in its first year, visiting over 200 ports in 49 countries. Guests will explore the world’s most remote and unique destinations, including Svalbard, the Northwest Passage, Antarctica, the fjords of Norway, Japan, New Zealand, the Fiji Islands and the Great Barrier Reef. 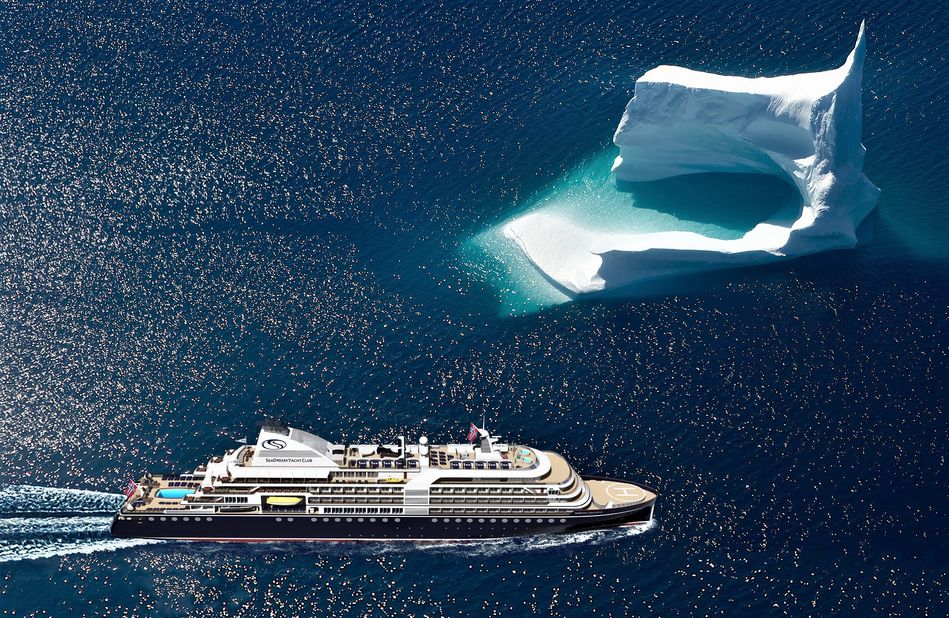 SeaDream is now accepting reservations from Club Members, guests who have previously sailed aboard SeaDream’s classic yachts, SeaDream I and SeaDream II. Reservations will open to the public on 17th April 2019.

“This project has been a dream of mine for many years,” said Atle Brynestad, Owner, Chairman and CEO of SeaDream. “It has been a true labour of love to meticulously design every aspect of this yacht, from the interiors and facilities to the itineraries.”

With only 110 elegantly appointed, ocean-view suites, SeaDream Innovation will offer an intimate setting and all-inclusive vacation with a one-to-one guest to crew ratio. Combining innovation with elegant comfort, all spaces and facilities have been designed to elevate the guest experience at sea, including three marinas and outdoor dining.

The inaugural sailing of SeaDream Innovation will be from Tower Bridge, London departing 18 September 2021 and will be a 70-day epic voyage culminating in an Antarctica expedition, ending in Ushuaia.

“We were drawn to Damen Shipyards for their excellent reputation and proven track record as innovators in the shipbuilding industry,” said Atle Brynestad, Owner, Chairman and CEO of SeaDream. “Damen Shipyards understood our vision from the very beginning. Both Damen and SeaDream are family-owned businesses, making Damen a perfect long-term partner for this visionary project. We are looking forward to working closely with the Damen team to bring this dream to reality.” 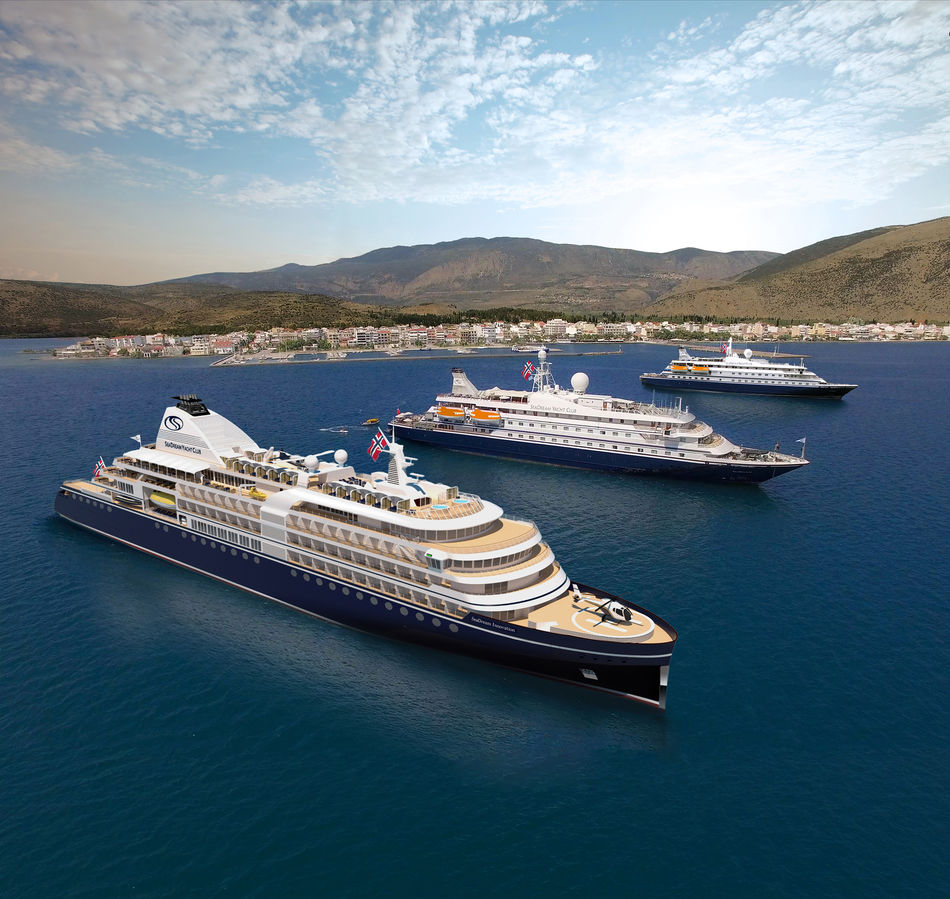 SeaDream Innovation, with SeaDream I and II

At 15,600 gross tons and measuring 155m, the mega-yacht will follow in the tradition of excellence set by its predecessors. SeaDream will offer a true yachting lifestyle, featuring anticipatory service, 5-star dining, luxury accommodations, generous outdoor spaces and inspiring itineraries.

In 2001, Brynestad reinvented luxury for the second time when he introduced discerning travellers to the SeaDream yachting experience, where casual elegance and intimate ports replaced tuxedos and formal evenings. Prior to SeaDream, the Norwegian entrepreneur was already recognised as a leader in the industry when he as the sole owner and founder of Seabourn Cruise Line first reinvented luxury cruising. Since its founding, SeaDream has achieved the industry’s highest accolades, consistently recognised for exceeding guests’ expectations with its casual yachting lifestyle and offering a distinct experience at sea.