The ship's Grand, Master, Mariner, Seven Seas, Horizons and Penthouse Suites have been re-decorated in soft tones of grey, green, brown, burgundy and sliver and received:- 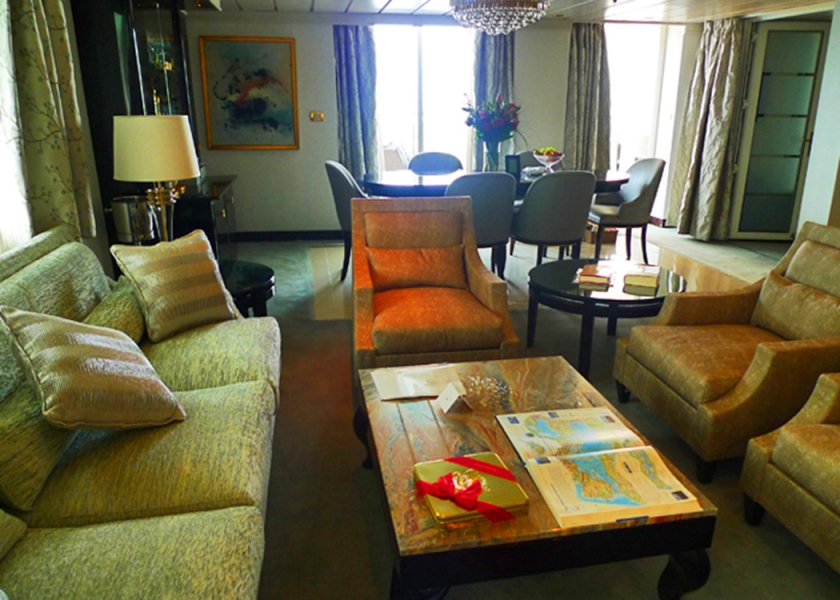 The ships Constellation Theatre was refurbished and revived with new 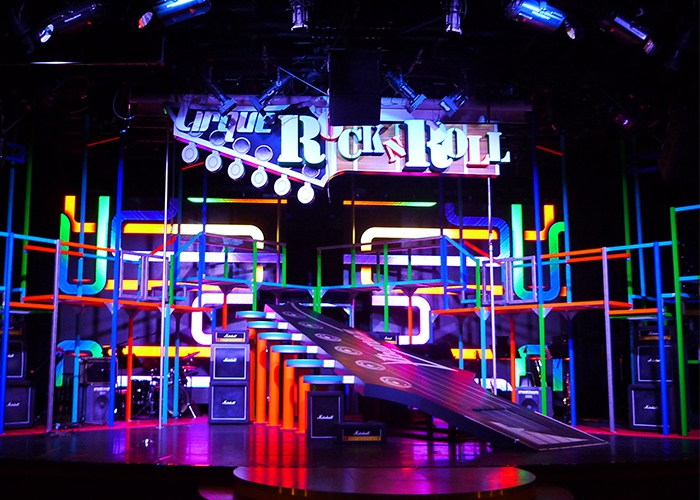 The Horizon lounge was refurbished with 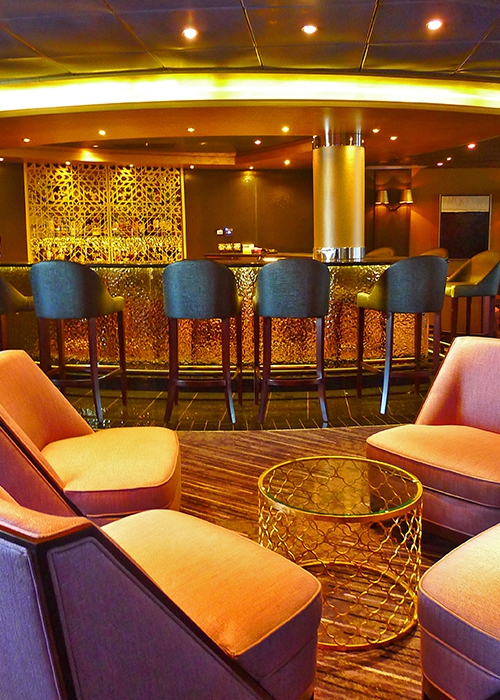 The outside areas of Seven Seas Mariner were enhanced too, with all balconies revivein new teak decking, the ship's deck was resurfaced to look good as new, and the areas around the Pool were furnished with brand new resort-style sofas, chairs, and loungers. The Pool Grill and La Veranda also received upgrades with new mosaic tiling, new wall coverings, lighting and awnings.

In summer 2016, the line will introduce a fourth ship, the highly-anticipated Seven Seas Explorer