Regent Seven Seas Cruises will be debuting no less than eight new production shows aboard Seven Seas Voyager® and Seven Seas Mariner® over the coming months. The Constellation Theatre, which can hold up to 735 guests has been rejuvenated with a state-of-the-art LED screen, new carpeting, all new upholstery, wall coverings, cocktail tables, wall sconces, banquettes and chairs.

"On Broadway" takes guests on a visit to the Broadway musicals currently lighting up the marquees in Times Square. These Tony Award winning musicals feature some of the best loved music and lyrics from Broadway favourites including Mama Mia, Jersey Boys, Rock of Ages, and more.. 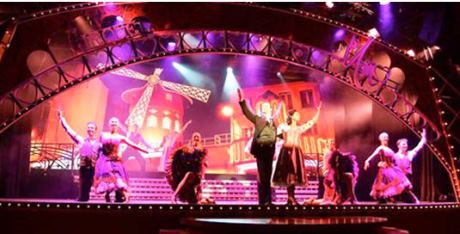 This spectacular evening of entertainment carries guests away to the stunning nightlife of Paris. Experience French Classics including "La Vie en Rose", the opulence of the Lido de Paris, the high kicking of the Folies Bergères, the sensuality of the Crazy Horse and a show stopping French Cancan from the Moulin Rouge.

This retro journey puts the hits of the 70's on centre stage. Including songs from the Bee Gees, Donna Summer, Patti La Belle and even some of the top TV Shows.

Dancing in the Street

A non-stop display of show-stopping competition dancing. Regent's Ballroom Champions explode on the scene flanked by the hottest dancers at sea. Why wait for "Strictly Come Dancing" or "So You Think You Can Dance" to see the newest moves when you can experience that excitement live on board Seven Seas Voyager®! 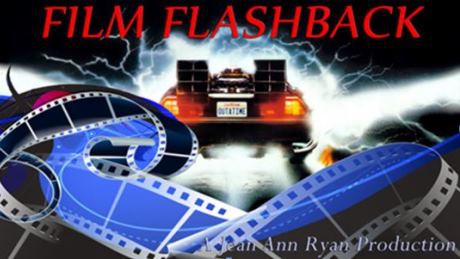 Hop into the infamous Delorian Time Machine and go "Back to the Future. Experience the top movie hits from Fame to Footloose, Blues Brothers to Dirty Dancing, and everything in between. Rediscover some of the most memorable songs from these iconic films from the 1980's.

Suspended on ropes high above the stage, solo performers and duos leap, lunge, swirl and swivel in mid-air on the walls and even upside down, infusing the familiar with the fantastical. Set to the music of Rock 'n Roll Icons such as Pink, and Queen.