Hot on the success of her popular cruise TV programme “Cruising with Jane McDonald”, Jane is releasing an album of songs from the BAFTA award winning show.

Set for release on 22 June, “Cruising With Jane MacDonald – The Album” will feature 13 of Jane’s songs that she performs at the end of each show – with each song linking to the destination covered in each programme.

“I’m so excited to announce the release of this album” said Jane, “It’s been absolutely wonderful to sail off on so many different cruises and recording the songs for the album brought back all the fantastic memories I have from visiting the beautiful coast of California, colourful Cuba, rugged Iceland and so many more. It really does make me want to sing my heart out!” 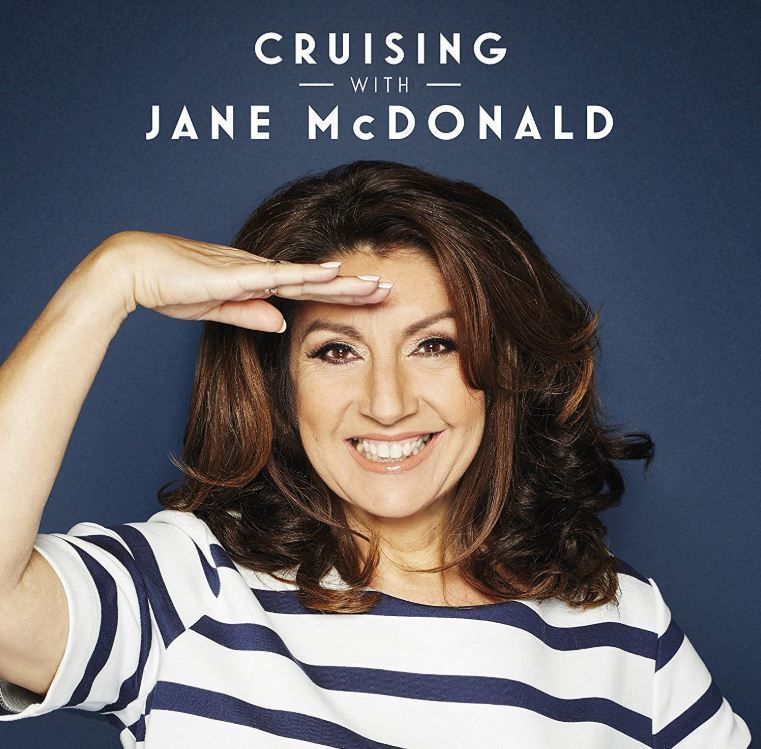 Cruising with Jane McDonald The Album

Cruising with Jane McDonald tracks include: