Jane McDonald is a Princess

With Jane's taste for adventure, love of a good laugh and unerring ability to find eccentric characters, cruising has never been more fun.

After a lifetime's wait to see America's 'golden state', Jane does it in style by sailing up the California coast on a luxury 3,000-berth cruise ship, the Ruby Princess. The journey takes in some of the USA's most recognisable landmarks, from LA's iconic 'Hollywood' sign to San Francisco's Golden Gate Bridge.

Starting out in Los Angeles, Jane McDonald ticks off the typical tourist list – strolling along Hollywood's 'walk of fame', shopping in Beverley Hills, and 'beautiful' people-watching in the resorts of Santa Monica and Muscle Beach. The two-day cruise up to San Francisco gives her plenty of time to explore her supersized cruise ship, with its four swimming pools, outdoor cinema and seemingly endless array of bars and restaurants. 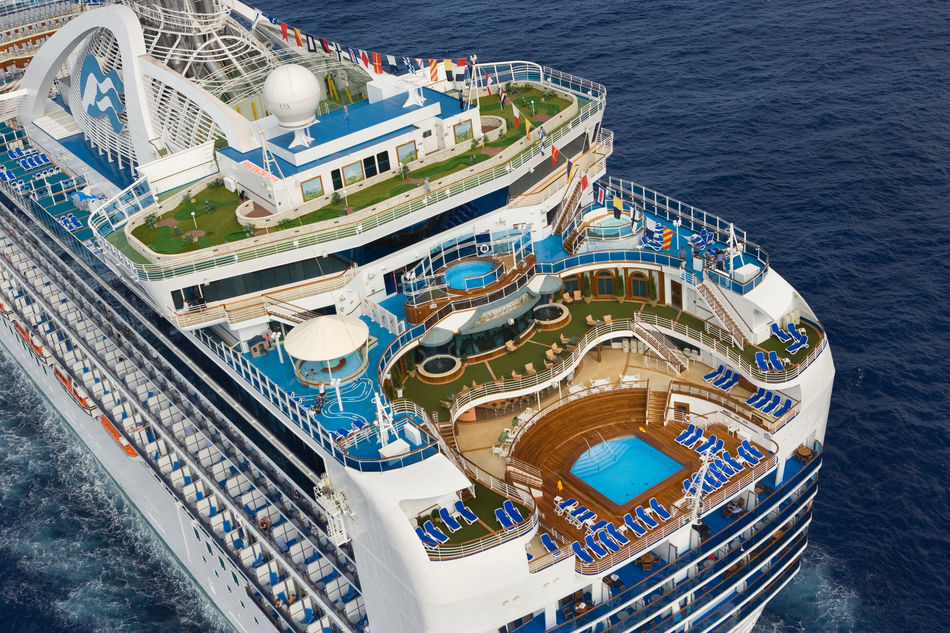 Once in San Francisco, she takes an open-topped bus tour, travelling alongside the world-famous cable cars and touring through the atmospheric neighbourhoods such as Chinatown.

Back on board the cruise ship, Jane McDonald attends a wedding between two of the passengers, competes in a speed-painting competition, and signs up for her most unusual spa treatment – a massage in which her entire body is coated in melted chocolate.

Before sailing back to her original destination, the Ruby Princess takes a detour to San Diego, perched just above the Mexican border.

Tony Roberts, Princess Cruises' vice president UK and Europe, said: "'Cruising with Jane McDonald' has been an outstanding success story and we're delighted to be featuring in the first episode of the new series. It was a pleasure hosting Jane and we hope that the Channel 5 audience enjoys seeing the unique experiences California has on offer from the decks of Ruby Princess."