Seabourn have announced the new godmother of Seabourn Ovation will be British singer, actress and presenter Elaine Paige.

Elaine originated the role of Eva Peron in Evita, Grizabella in Cats and Florence in Chess, and has also starred in Broadway and West End musicals such as Hair, Jesus Christ Superstar, Anything Goes, Sunset Boulevard and many more, and she was awarded an OBE for services to Musical Theatre by HM Queen Elizabeth II in 1995. She continues to host her BBC Radio 2 show, Elaine Paige On Sunday, regularly attracting 2.5 million listeners every week.

Seabourn Ovation’s naming ceremony will take place in Valletta, Malta on Friday 11 May in a spectacular ceremony that will light up the harbour. 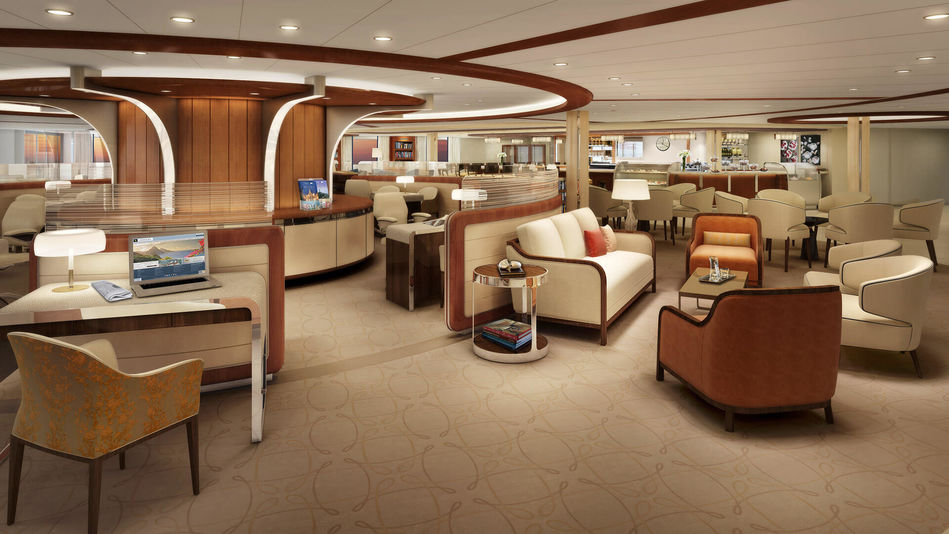 “I am so honoured to have been asked to be Godmother to Seabourn Ovation,” Elaine says, “Seabourn’s legendary service has the same DNA as a hit West End show: a dedicated cast of professionals who all come together to deliver a superb performance, whatever their role. I can’t wait to board the beautiful Seabourn Ovation and send her off into the world!”

Seabourn Ovation is the fifth ultra-luxury ship in the Seabourn fleet. With contemporary interiors by design icon Adam D. Tihany, culinary expertise by Michelin-starred chef Thomas Keller, specially commissioned entertainment by Sir Tim Rice and an exciting programme of on-board speakers, Seabourn Ovation will sail on cruises in and around Europe between May and November 2018, hailing at ports throughout Northern Europe and the Mediterranean.