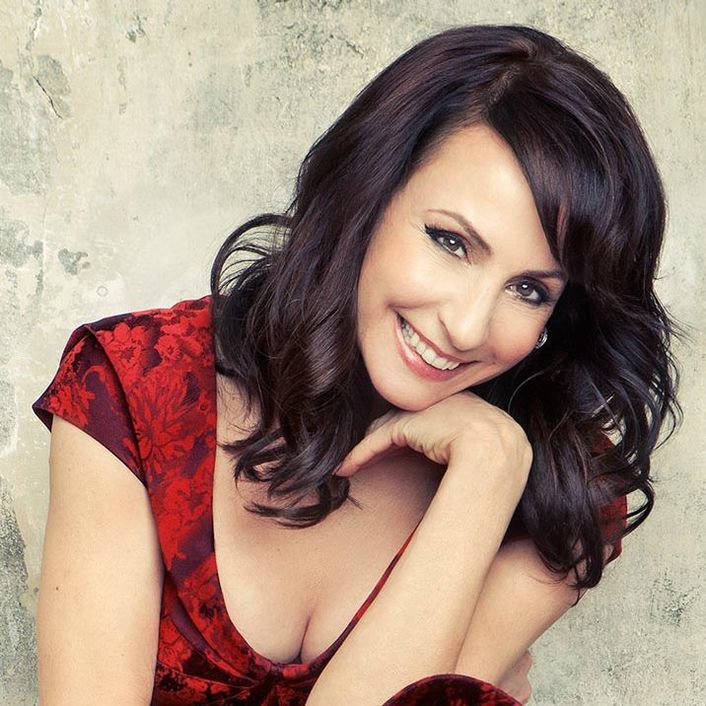 Crystal River Cruises has announced that that soprano vocalist and famed German performer, Anna-Maria Kaufmann, will be the godmother of Crystal Bach. The river ship will be christened by Kaufmann during her call to Rüdesheim, Germany, on 20th August. Kaufmann’s decades-long career has spanned the globe, bringing her from her native Edmonton, Alberta to some of the world’s most prestigious stages and events. As Crystal Bach’s godmother, she will bless the ship during the christening ceremony and serenade her and attending guests with her own special performance of Johann Sebastian Bach’s “Air”.

Crystal Bach is the first of four Crystal “Rhine Class” river ships to debut on the rivers of Europe, joining Crystal Mozart as part of the Crystal River Cruises fleet recently named “World’s Best River Cruise Line” by Travel + Leisure. Crystal Bach will sail 10- and 14-day voyages predominantly along the Rhine River between Amsterdam and Frankfurt and Amsterdam and Basel.

“It is an honour to have one of Germany’s most gifted and cherished talents christen Crystal Bach as she officially embarks on the Rhine as part of the award-winning Crystal fleet,” says Crystal CEO and president, Edie Rodriguez. “Naturally, Anna-Maria’s remarkable career in classical music and passion for her chosen homeland are befitting for this stunning ship but, beyond that, her grace and internationally recognisable charm are representative of the elegance found aboard a Crystal river voyage.”