The luxury expedition yacht will sail voyages of 12 to 22 nights, to Japan, Russian Far East, New Zealand, Australia and Antarctica, with the tropics also featured.

Crystal Endeavor journeys will open for booking for Crystal Society guests on 8 August 2018 and to the public on 22 August 2018, with expedition and excursion details to be announced at a later date.

Crystal Endeavor’s ice-class PC6 designation will enable her to operate in summer and autumn through medium first-year ice. The ship will feature the latest technology, including offshore dynamic positioning capabilities. The ship will sail a series of charters and special event voyages before it begins its inaugural season in August 2020.

The destinations visited on Crystal Endeavor will offer distinctive experiences, climate and terrain, with opportunities for hiking, biking, kayaking, snorkelling, diving, helicopter and Zodiac tours, encounters with wildlife, and much more depending on the region.

Crystal Endeavor’s initial itineraries includes 12 unique voyages with fares starting from £10,268 per guest. Guests on the maiden voyage will also receive a complimentary one-night pre-cruise luxury hotel stay and have the opportunity to participate in the yacht’s naming event. 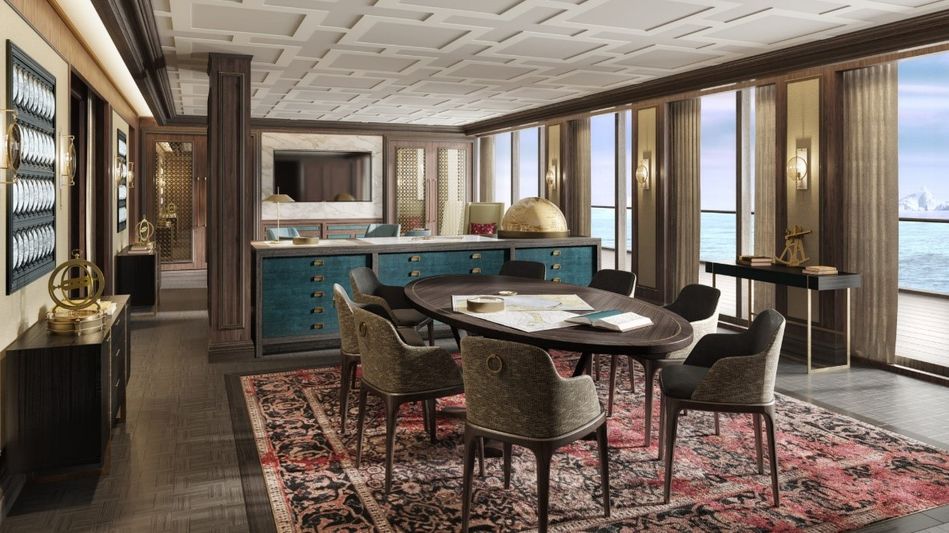 Voyage highlights: Far Eastern Russia’s dramatic Kamchatka Peninsula & the wildlife-rich Kuril Islands plus Japan’s northern islands of Hokkaido and Rishiri; optional exploration of the Valley of the Geysers and other Zodiac expeditions and nature hikes. 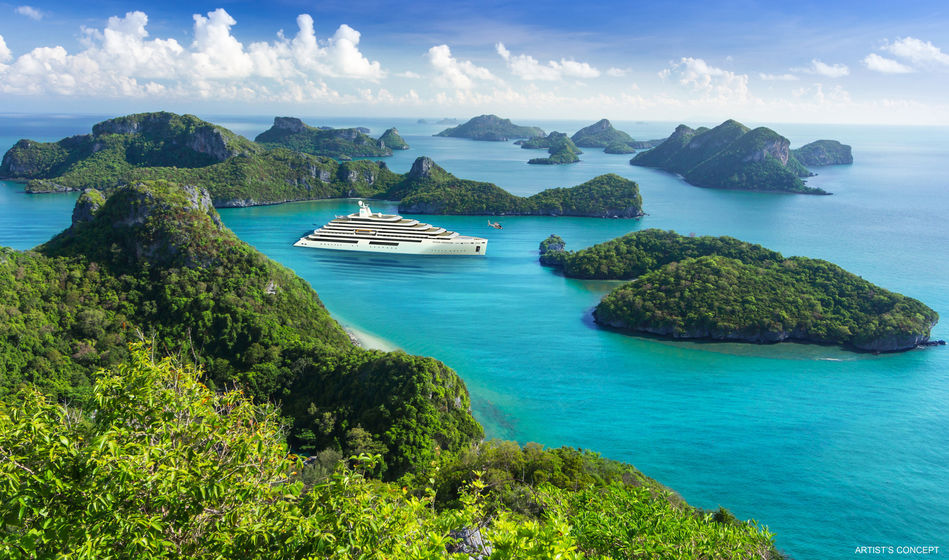