Crystal Cruises have announced that their luxury yacht, Crystal Endeavor, is to transit the Northeast Passage in 2021.

The ship will depart from Anadyr, Russia and head to Tromso, Norway on 18th August 2021 on a 28-night luxury expedition voyage. Crystal Endeavor will take its guests to visit some of the world’s most remote islands, coastlines and archipelagos, letting adventurous travellers to explore terrain few others have. There will also be numerous opportunities for zodiac landings and navigation of ice floes and other rugged and fascinating pursuits. On board, expedition guides, scientists and destination experts will further illuminate the journey with engaging presentations and seminars focusing on the unique nature and history of the region.

The Northeast Passage itinerary will open for booking to the public on 13 March 2019. 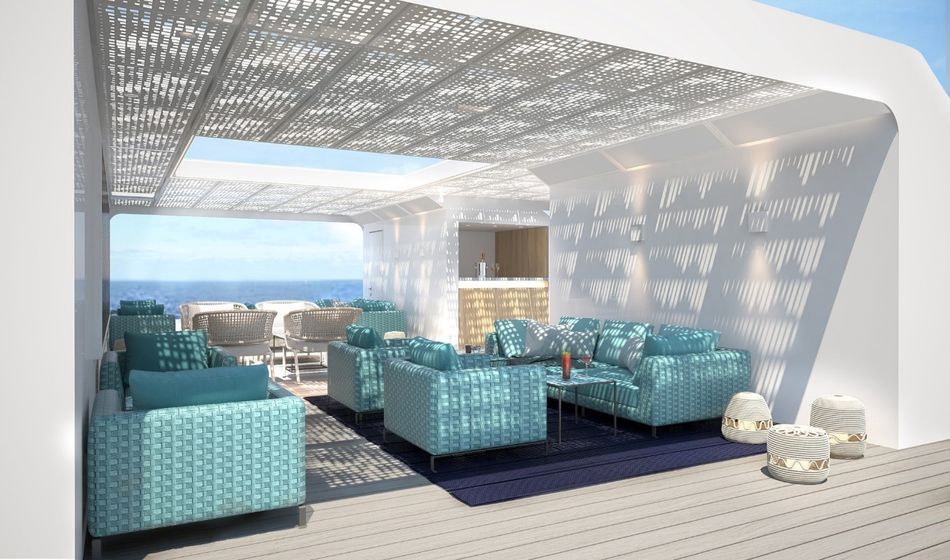 With so many #expedition ships on order, there's going to be a lot of vessels in #Antarctica. But when is the best… https://t.co/T86aV527xJ
5 months ago