Cruising with Jane McDonald is back in 2019 for Series 6

Cruising with Jane McDonald is back for series 6 in 2019, and this year sees Jane taking a trip on Portugal's Douro river, and a tour to India's famed Golden Triangle and a Ganges river cruise.

Jane McDonald continues her Indian river cruise on the Ganges. Join her as she visits the Golden Triangle of India with an early morning at the Taj Mahal, a visit to Rajasthan and Jaipur and finally to Kolkata.

Discovering India and the Ganges

The April 19th episode of Bafta award-winning show ‘Cruising with Jane McDonald’ sees Jane explore a host of Portuguese highlights in a cruise aboard the 112 guest Emerald Radiance , sailing from Porto to Salamanca in Spain and back to Porto before heading off for a stay in the Portuguese capital of Lisbon.


The Emerald Radiance explores Portugal’s Douro region, navigating the eponymous river Douro. Dissecting some of Europe’s most beautiful vineyards and wine-producing villages, the river Douro evocatively stretches through beautiful backdrops on either bank. Fittingly, the bespoke Emerald Radiance has been lovingly designed and built to complement the jaw-dropping scenery unfolding before the ship’s bow. 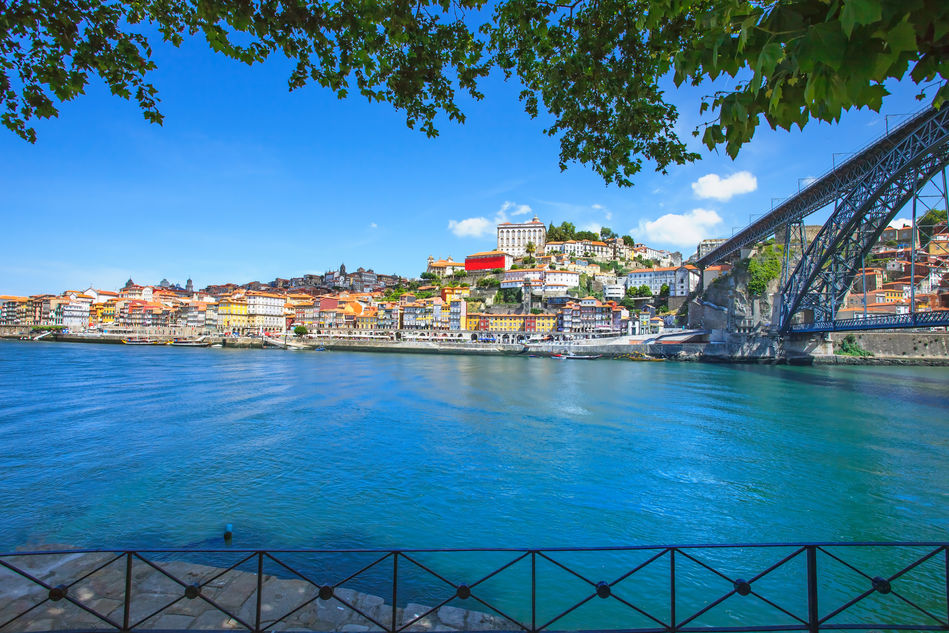 Jane McDonald departs from Oporto on her Douro river cruise

Terraced vineyards rise from riverbanks and Baroque villages remain a marvellous reminder of the past. Experience Roman Salamanca for its vibrant nightlife, and try Porto’s famous fortified wine. This 8-day roundtrip river cruise sailing from Porto introduces some of the region’s most inspiring destinations, including Régua, Pocinho and Vega de Terrón, and includes a visit to the exquisite Spanish city of Salamanca. The river cruise begins and ends in Porto, one of Portugal’s oldest and most beautiful cities, and sees you travel upstream through the twists and turns of the World Heritage-listed Douro Valley, calling at charming destinations like Pinhao, Vega de Terrón and Pocinho.

Jane McDonald's eight day ‘ Secrets of the Douro’ river cruise starts from just £1,645 per person, based on travelling 7 November 2020.