Cruising with Jane McDonald is back for 2019

Princess Cruises will exclusively feature in all three episodes of series 5 of Channel 5’s BAFTA-winning show, ‘ Cruising with Jane McDonald ’, which airs from 9pm on Friday 4 January 2019

In this series, the fifth to date, Jane McDonald travels around Australia combining a 12-night cruise onboard the 2,000-guest Sun Princess - as the ship sails the West Coast of Australia - with several land tours. 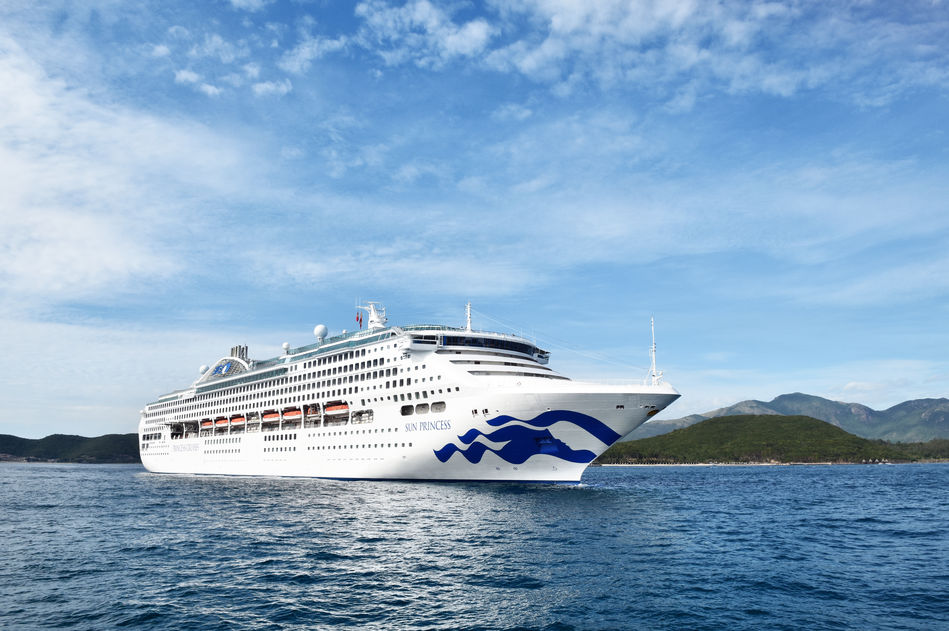 During her time on Sun Princess the former cruise ship singer explores the variety of entertainment onboard, dines at the Chef’s Table and even attends a wedding between two guests on the line’s original ‘Love Boat’. Some of the far-flung destinations visited included Albany, Freemantle, Geraldton and Broome. 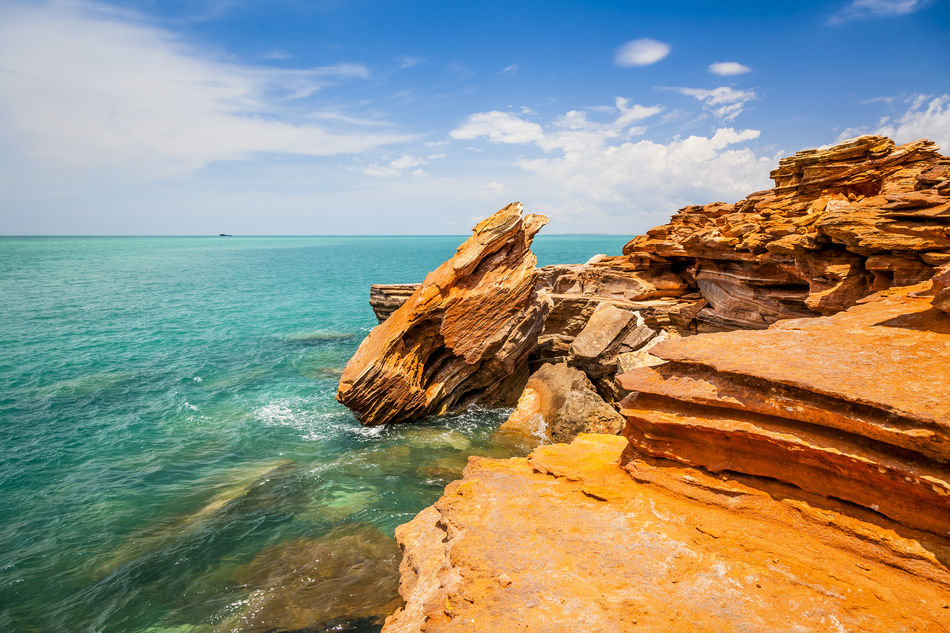 This is the second time Jane has cruised on board a Princess Cruises ship, having previously cruised on the Ruby Princess, taking in some of the USA's most recognisable landmarks along the California coast.

“We’re looking forward to viewers joining Jane McDonald on the other side of the world as she enjoys a relaxing cruise on the beautiful Sun Princess, while visiting some of Australia’s hidden gems including the Pink Lakes of Geraldton and Broome’s dramatic shoreline.”

One of the best-known names in cruising, Princess Cruises is a global premium cruise line and tour company operating a fleet of 18 modern cruise ships, carrying two million guests each year to more than 380 destinations around the globe, including the Caribbean, Alaska, Panama Canal, Mexican Riviera, Europe, South America, Australia/New Zealand, the South Pacific, Hawaii, Asia, Canada/New England and World Cruises. Itineraries range in length from three to 111 days.

Three new Royal-class ships are currently on order with the next new ship, Sky Princess, under construction scheduled for delivery in October 2019. Princess recently announced that two new (LNG) ships which will be the largest ships in the Princess fleet, accommodating approximately 4,300 guests with expected delivery in 2023 and 2025. Princess now has five ships arriving over the next six years between 2019 & 2025.