Champions of golf are set to sail aboard Crystal Cruises

Several of the most seasoned professionals and champions in golf are set to sail aboard Crystal Cruises’ popular 2019 Golf-themed Experiences of Discovery cruises. In fact, the line was recently awarded “Best Golf Cruises, Medium Ships” in the 2019 Golf Digest Editors’ Choices Awards.

The golf pros bring their PGA prowess and insider perspectives aboard three specially-themed golf cruises aboard the award-winning Crystal Symphony and Crystal Serenity, which feature opportunities for golf enthusiasts to not only perfect their swing and improve their game, but also to enjoy tales and triumphs from those who have revelled in the victory of the sport’s most prestigious golf championships. 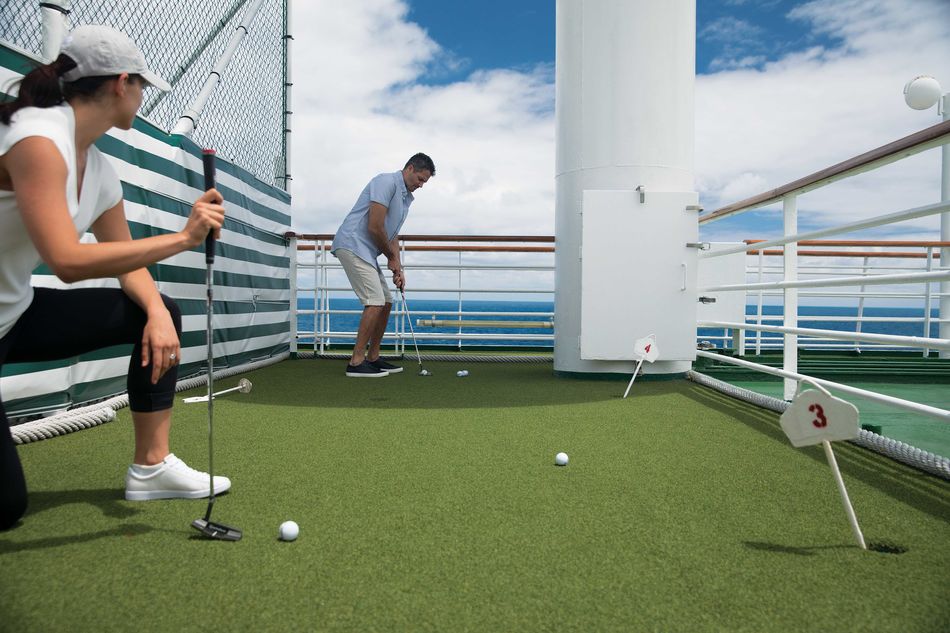 “Crystal Cruises’ golf cruises are wonderful opportunities for avid players and novices alike, since they offer opportunities to play at fantastic courses around the world, as well as great instruction for those just beginning their game,” said Crystal’s vice president of entertainment, Keith Cox. “These guest experts are some of the greatest pros to have played the game, with a wealth of knowledge and skill to share that will certainly pique the interest of any golf enthusiast. Likewise, their stories and experiences across their impressive careers will entertain even those with no golfing experience at all.” 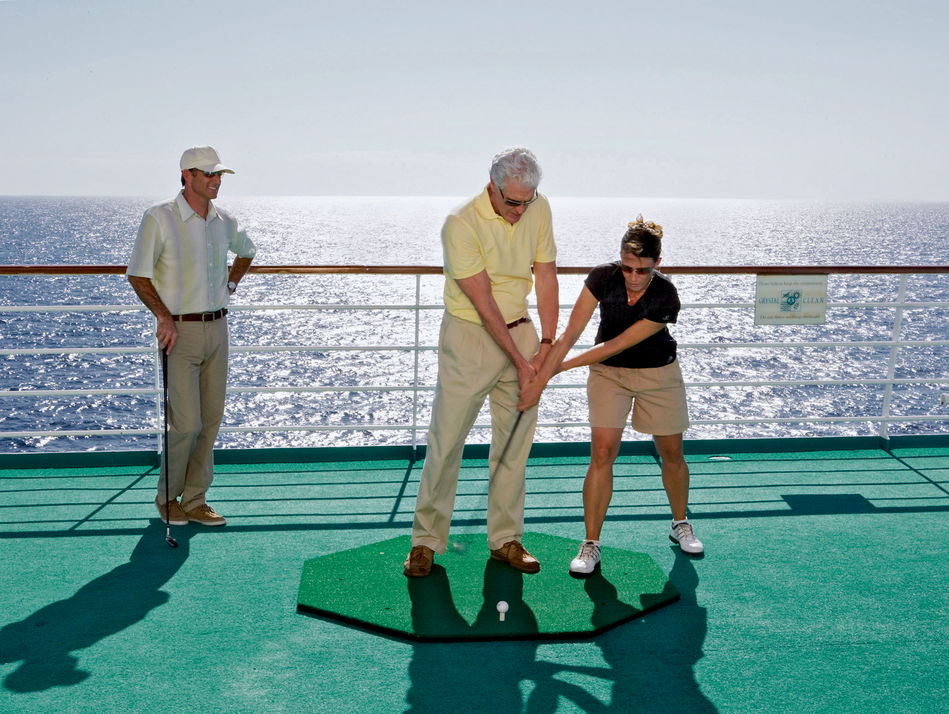 The esteemed golf pros sailing aboard Crystal’s 2019 golf cruises are:

Crystal Cruises’ ships are outfitted with driving cages and putting greens for guests to practice and perfect their techniques at sea.

Ashore, the Crystal Cruises golf theme cruises include play at renowned global courses, such as:

On its golf cruises, Crystal Cruises takes care of all the details for players, including optional shipping service, guaranteed tee times and post-round cleaning and storage of clubs after each excursion.