Day 5 At sea, en-route to Barcelona

During the night the we experienced force nine winds, however in the morning these had dropped to 25 knots. The Captain informed us over the ships PA system that had Azamara Quest stayed at Trapani, we would now be experiencing 5 metre high swells and force 11 winds (force 12 is hurricane strength) so his plan to leave and circumnavigate the storm had paid off, well done Captain Carl Smith! This morning we were still experiencing rough seas, but the sun had come out and even though still windy, not that unpleasant.

At the noon update, the Captain told us that Richard Gusmann, the Polish Hotel Director, had negotiated with some Polish officials at the port of Barcelona to secure us a dock space right by the World Trade Centre, rather than out in the industrial area, so that was good news!

Lunch today was the Officers BBQ, held in the main dining room as it was too windy on deck, and we were served by the senior officers! There was suckling pig, macaroni cheese, steaks, burgers, fries and so much more. There was a great atmosphere in the dining room and it was a very enjoyable experience. 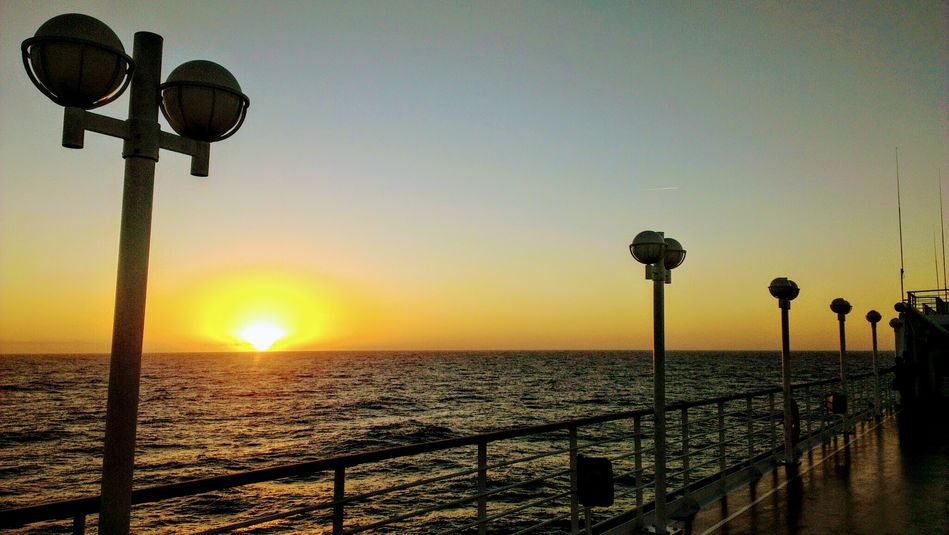 We spent the afternoon relaxing on deck as the weather had taken a turn for the better, and after watching the sunset & taking a few photos, headed back to the stateroom.

We got changed for the evening and headed up to Prime C, one of the two alternative restaurants on board Azamara Quest.

You are supposed to book, however we thought we would pop in and see if they could accommodate us. After a short wait we were soon seated at a table for two. 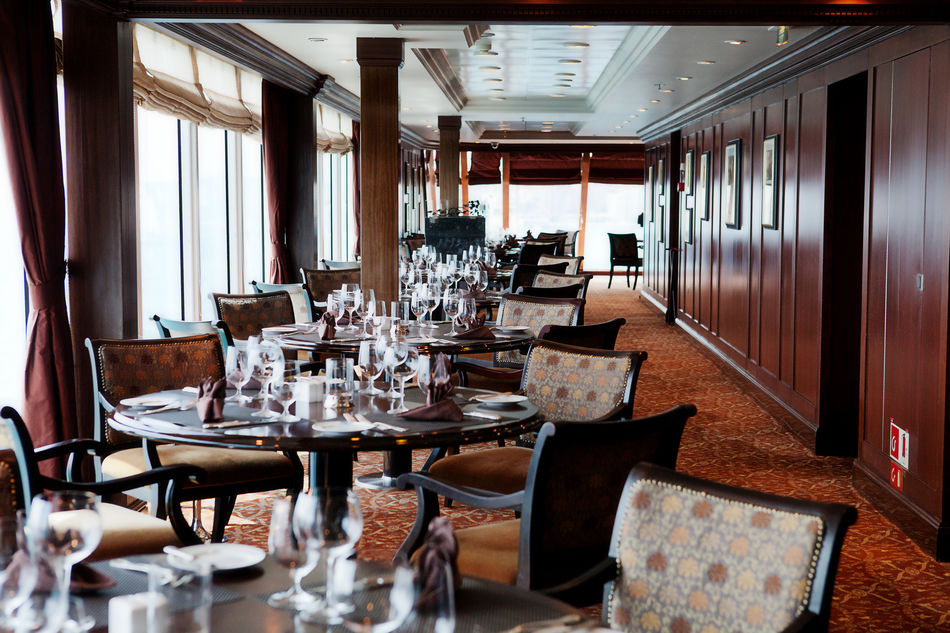 I ordered the Escargot Ragout, which arrived in a delicious Sauvignon Blanc cream sauce accompanied with mini garlic breads, followed by the Crab and Shrimp Chowder served in a sourdour dill bread bowl! Presentation and taste was excellent.

Main course was the Filet Mignon, followed by the chocolate lava cake. The whole meal was exceptional, thoroughly delicious and one of the best meals I have had at sea, so compliments to the chef and the team on board. Our charming Indonesian waiter was attentive but not intrusive and the wine was free-flowing and delicious. What a great dining experience!

After our dinner we headed up to The Looking Glass as it was ABBA night! It was quite busy as the seas had calmed down a lot and there were people of all ages up dancing. After a bit of a boogie we headed to the cabin as we dock at Barcelona at 8am, however with no tours booked we don’t have to get up too early! Forecast is good weather wise so might break out the shorts!

We also have our Azamazing Evening in Barcelona, so looking forward to that.