The ceremony was attended by guests from SunStone Ships and Aurora Expeditions, including Managing Director Robert Halfpenny, who were present as the Greg Mortimer officially launched into its sea testing phase. 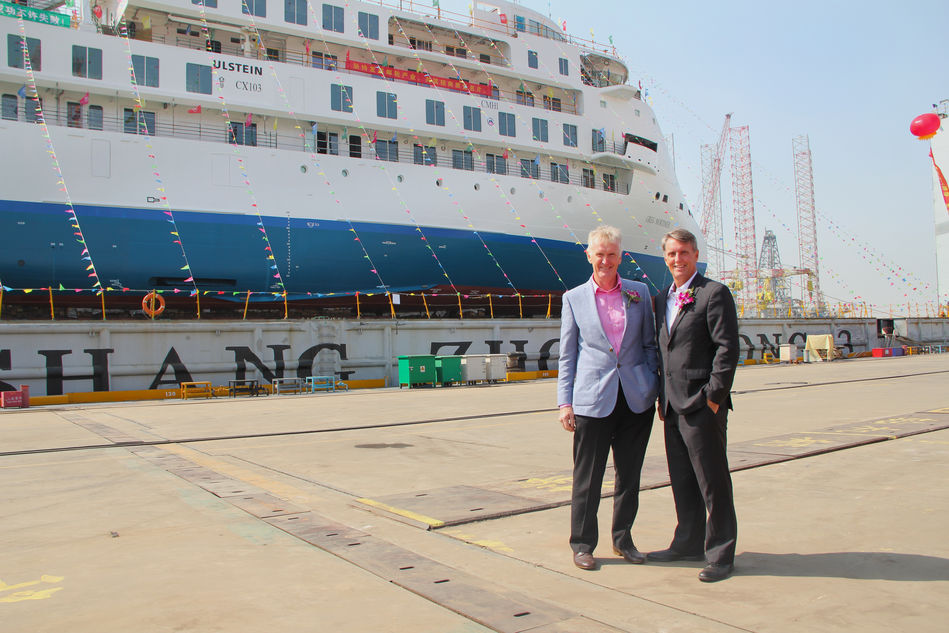 Construction of the new ship is progressing ahead of schedule and is now entering the final construction phase, with work commencing on the interior design. Once the interiors are complete, the ship will be loaded with all the equipment required to operate Aurora Expedition’s famous adventure activities like Zodiac cruising, kayaking, diving, snow shoeing, snorkeling, snow skiing and climbing. 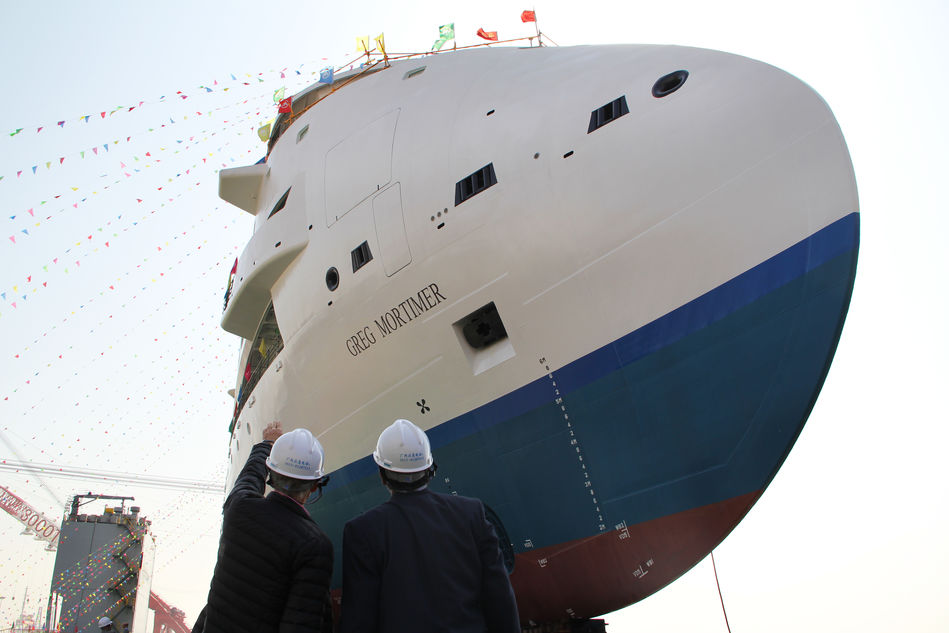 “This launch is the culmination of months of hard work from everyone involved and we’re delighted the Greg Mortimer has reached its sea testing phase ahead of schedule. Due to set sail in October 2019, the final stage of work includes the interior fit out which is due for completion in the coming months,” he said.

Co-founder of Aurora Expeditions and inspiration for the ship’s name, Greg Mortimer, was thrilled to finally meet his namesake and to see the state-of-the-art ship so close to completion. 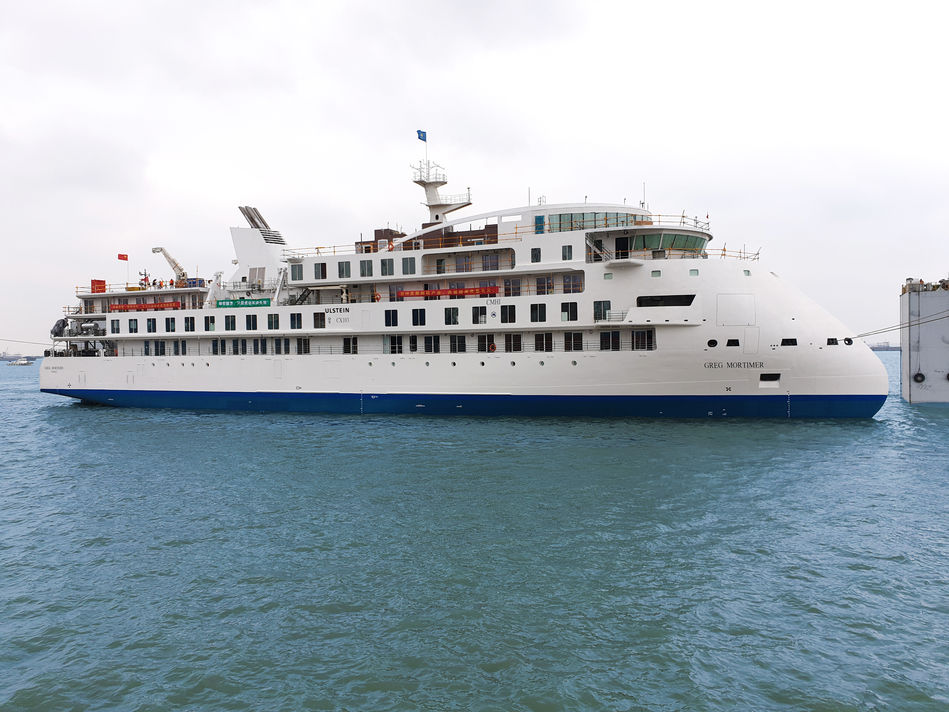 Greg Mortimer in the water for the first time

“Since founding Aurora Expeditions over 27 years ago, we’ve always worked hard to be at the forefront of adventure and this ship is certainly that. To have a ship named after me is surreal, wondrous and humbling! Was it better than climbing Everest or K2? I would say about the same but just different,” he said.

Built to world class polar standards, the Greg Mortimer is a purpose-built ship featuring the latest innovations in naval technology and is the first passenger expedition ship to use the patented Ulstein X-BOW®, which allows for more gentle sea crossings, faster transit speeds as well as lower fuel consumption and air emissions. 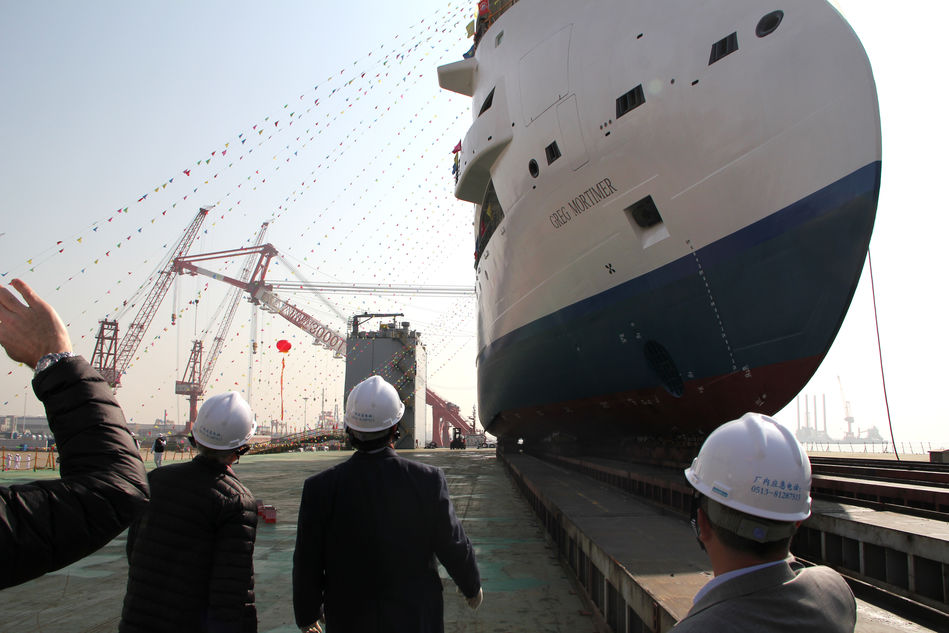