Luxury river cruise line, AmaWaterways, has announced that its 2021 programme is now on sale and includes a new state-of-the-art ship, four new itineraries and new pre- and post-cruise land programmes in some of Europe’s most sought-after destinations. 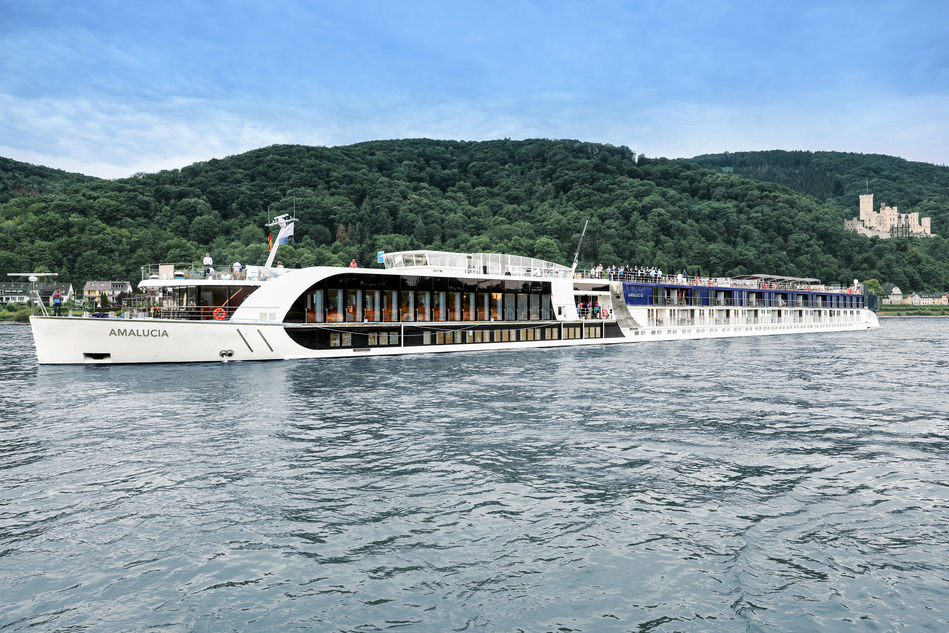 In response to the growing demand for more French itineraries, AmaWaterways has also announced the repositioning of three ships. 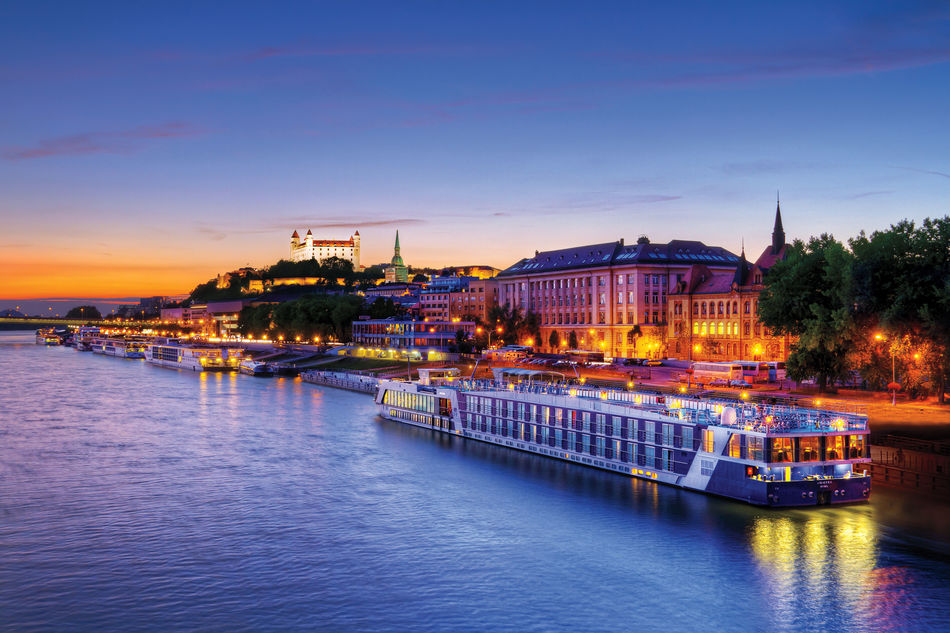 Impressions of the Seine & Paris

Impressions of the Seine & Paris sailing on board AmaDante from Paris to Le Havre (or reverse) will take guests through the best of Northern France including idyllic towns, beautiful gardens and Normandy’s historical hubs. Land options: Pre-cruise: Two nights in Paris / Post-cruise: Three nights in St. Malo with a visit to the magical island monastery of Mont St. Michel and one night in Paris, France

Essence of Burgundy & Provence sailing on board AmaCello from Chalon-sur-Saône to Arles (or reverse) is sure to awaken all of guests’ senses with visits to romantic cities and artistic epicentres, along with experiences such as learning to cook French food at a culinary school in Valence. Land options: Pre-cruise: Three nights in Geneva, Switzerland / Post-cruise: Three in nights in Barcelona, Spain

Rhine Castles & Swiss Alps sailing on board AmaMora and AmaSerena from Amsterdam to Basel (or reverse) will enchant guests with vineyard-clad hills, charming villages and castles strung like pearls along the banks of the Rhine river. Land options: Pre-cruise: Two nights in Amsterdam, Netherlands / Post-cruise: Three nights in Lake Como, Italy

Best of Holland & Belgium sailing on board the AmaSerena round-trip from Amsterdam will provide history buffs with a close-up look at the region’s rich historical past with visits to Utrecht and Dordrecht, Holland’s oldest city. Land options: Pre and Post-cruise: Two nights in Amsterdam, Netherlands

In addition, AmaWaterways will further enhance its pre- and post-cruise experiences with a new land extension in the Champagne region of France where guests can visit acclaimed vineyards and savour tastings of Veuve Clicquot and Moet et Chandon. 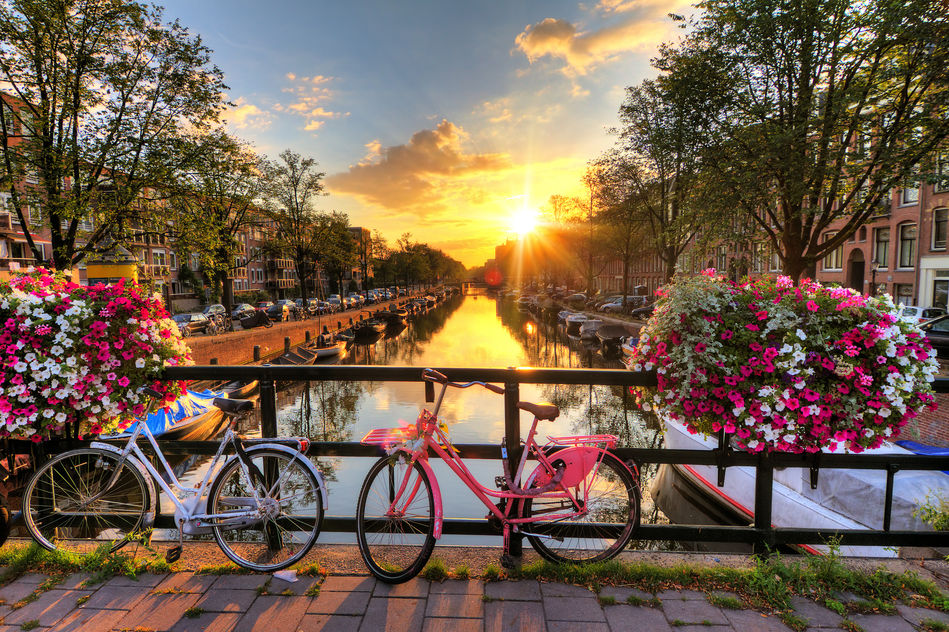 All AmaWaterways cruises include full board, wine, beer and soft drinks with meals, a choice of excursions & unlimited wifi. With the highest-rated ships in Europe according to the third edition of Berlitz: River Cruising in Europe & the USA, AmaWaterways has received countless honours and accolades including Cruise Critic’s Editor’s Pick Award for “Best for Active Cruisers”, and the inclusion of AmaMagna in the 2019 TIME Magazine’s “World’s Greatest Places.”